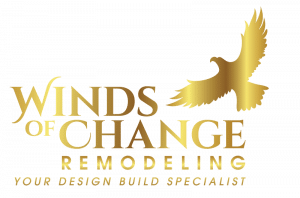 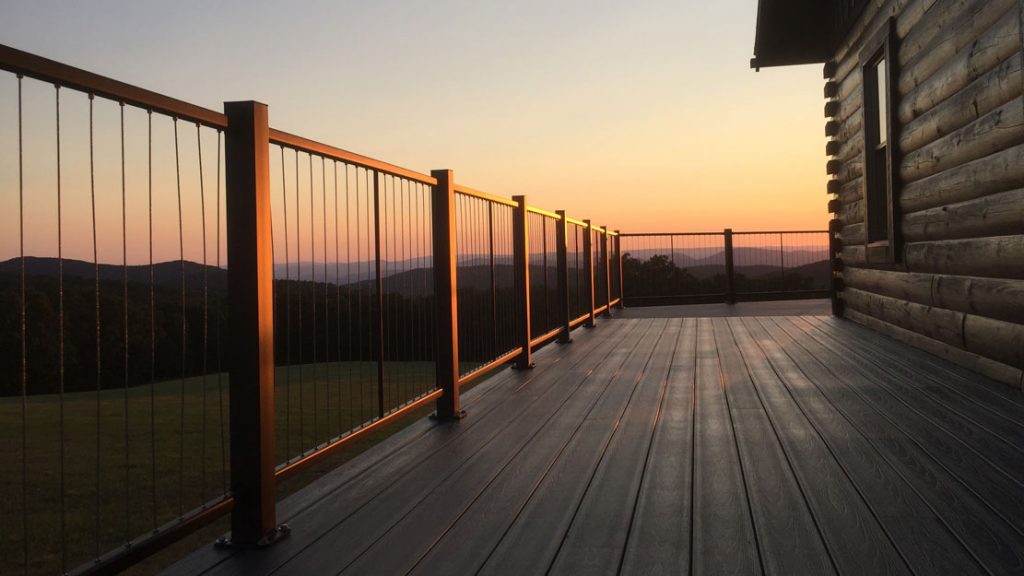 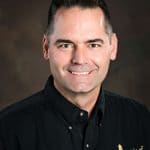 When Should I Repair, or Replace My Deck?

Colorado is famous for UV rays and weather when it comes to causing relentless damages to your deck. Most decks in Colorado are replaced every 6-10 years because of a lack of regular maintenance or poor construction. 75% of the decks that were built just 20 years ago are ready and need to be replaced. When the cost of repairs start to get close to the cost of replacing the entire deck, you should consider replacing the whole deck. Even decking materials that could be considered structurally sound are still old, you may have to replace them anyway in just a few years.

The real trick here, is figuring out where that line is. Something like a single rotten post can be  a difficult job to replace.  Knowing that the surrounding beams needing to be braced with temporary supports, while the post is swapped out with a new one, might be difficult but it hardly justifies the cost of a new deck. Even replacing multiple posts hardly equals the cost of an entirely new deck.

The exception, however, is this.  If your posts are buried in the ground rather than resting on footers, then you need to realize two things.  This is an older practice and is not to current building code in Colorado Springs, because it has serious drawbacks. Buried posts have a tendency to rot beneath the ground level, dramatically shortening their lifespan and exposes a  safety hazard to the overall integrity of the deck structure. If you see this when repairing a deck, it is definitely worth giving serious thought to a complete rebuild using concrete footers.

While posts are important and easier than beams; beams are a different story. These hold up the joists, which are the supports for your deck boards. Having to remove a beam means having to remove a number of joists as well. Outside of some narrow circumstances, replacing a beam means replacing larger sections of the deck. Sometimes it may not be worth but you need to get a professional opinion first.

Finally, if water is getting trapped behind the fascia board then it’s likely that water is seeping the entire length of the beam or even in the joists. The fascia board is the non-structural board mounted on the ends of your joists to make the deck look finished. Because of this, if you have a fascia board problem you’re probably better off replacing the deck than repairing it.

Regardless of your decision, make sure you hire a reputable and vetted contractor to inspect the deck first for hidden wood rot, water damage or structural soundness from soil movement and have him provide you with a professional report as to whether you should replace or repair your deck.

Building a New Deck in Colorado has Many Choices in Materials!

Light Up Your Life with LED Lighting on Your New Deck

Springtime is Almost Here and Your New Custom Deck is Waiting!

Designing a Bold and Beautiful Deck 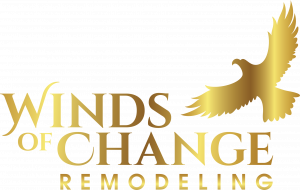